In 1986 Taito released the arcade game Bubble Bobble featuring the twin Bubble Dragons Bub and Bob. It was converted in 1987 on Amstrad CPC by Software Creations and distributed by Firebird. Alas this Amstrad CPC version had no music, nice sprites (or not), sound effects (my ears are still bleeding).

That's why César Nicolas Gonzales (author of the CPCE Amstrad CPC emulator) started a faithful remake of the arcade version which could work on an Amstrad CPC 464 (only 64 Ko) : BB4CPC. So this remake uses the full 16 colors of the Amstrad palette, music, nice sound effects, enhanced sprites, all the original levels and final boss. It was released a few days ago just after christmas 2011. Tom et Jerry did some work on the music. 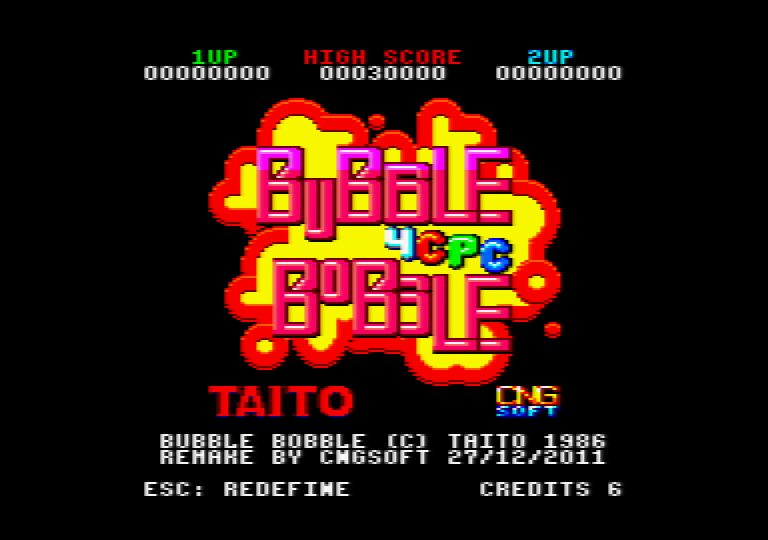 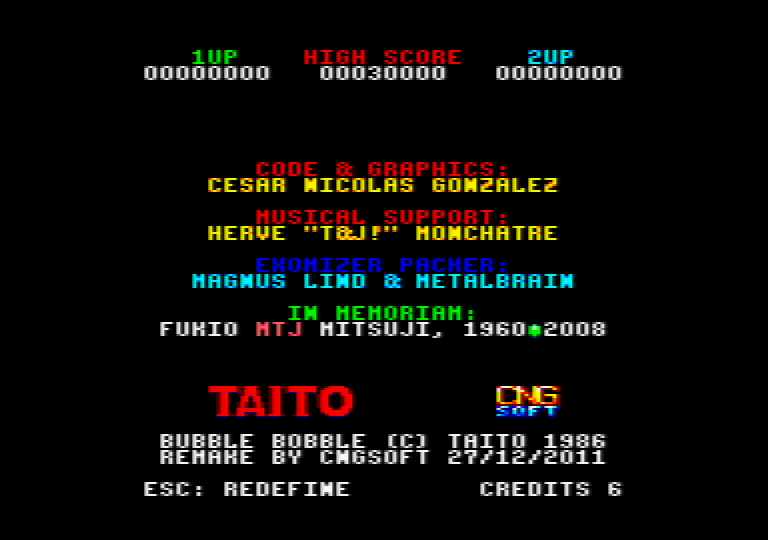 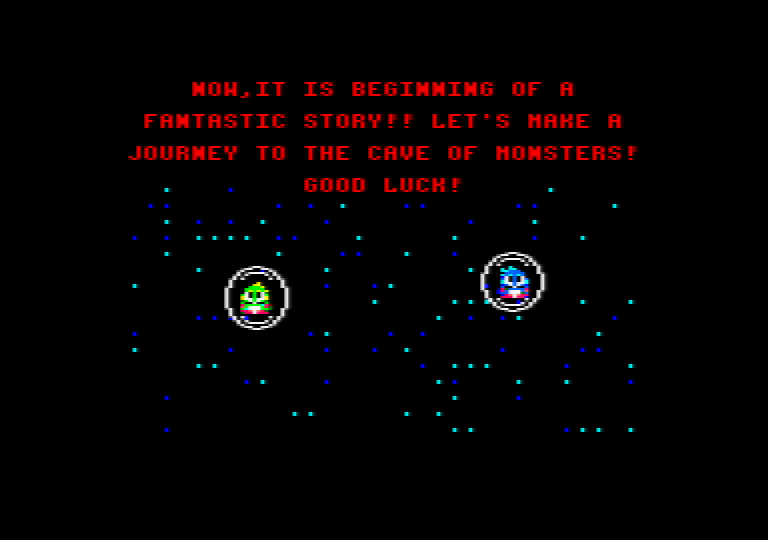 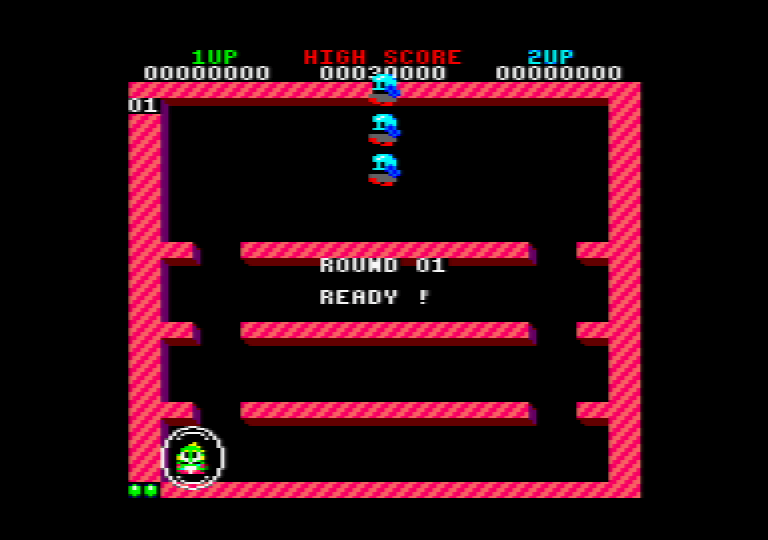