You can see a speed run of Ultimate Bruce Lee on Youtube.

Color Lines is a G.P.A. reflexion game yet to be released. But you can download its toolkit to add your own graphic skin to the future release.

Moving from a html table to CSS for the Amstrad games database, I also added links to Wikipedia, World of Spectrum and Dailymotion for even more videos of games. Try Bruce Lee for example :

Ultrasyd music pack 1 has been released by Ultrasyd, it's a music pack with four original STarKos tracks.

You will find pictures of the 2 meetings Amstrad Expo and Klassentreffen 2009 on CPCscene.

Killmax by OFE is the winning demo of the Amstrad expo 2009 meeting. The sense of humor of OFE is awful, that's why you will like the demo.

You can see a video of Killmax on Youtube (beware for a better sound run the .DSK in WinApe with a 44 Khz setting or on a real Amstrad CPC).

There is a nice remake of Knight Lore for MSX2 created by Manuel Pazos (Guillian) and Daniel Celemín (LordFred). This remake features :

Go on the RetroWorks website to get this remake and more :

You can see a video of this Knight Lore remake on Youtube. 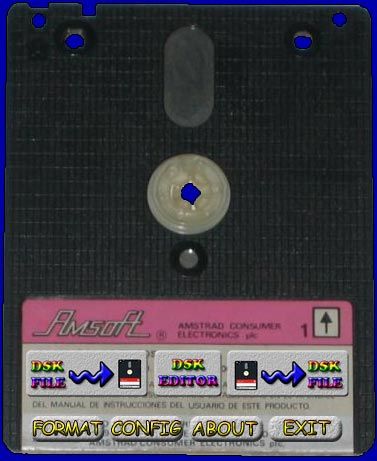 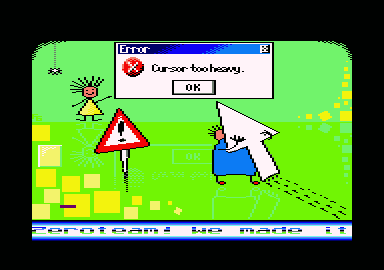