The computer was finally sold for 68 euros. 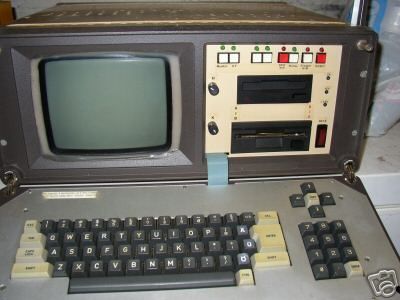 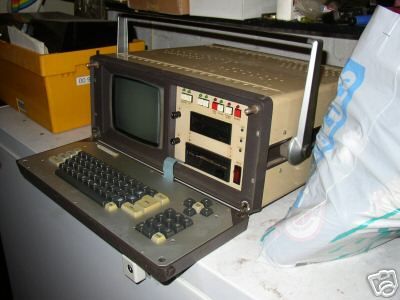 ManageDSK v0.11 by Demoniak is available. This bilingual windows utility manages .DSK files, it can now be used on the command line since v0.8, and this new version adds the possibility to read files in hexadecimal, read basic files and see 16 Ko pictures files.

Amstradeus has also a new game as a MP3 file : Ping Pong (Konami), a great classic.

Phenix Informatique is going to manage a group order of the IDE interfance Symbiface directly from Dr.Zed (the author) for about 110 to 120 euros. 20 orders are needed, there are 8 at the moment. 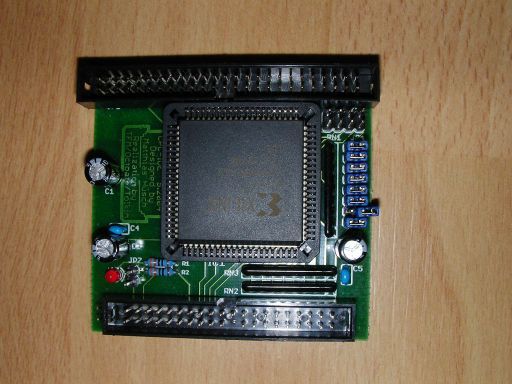 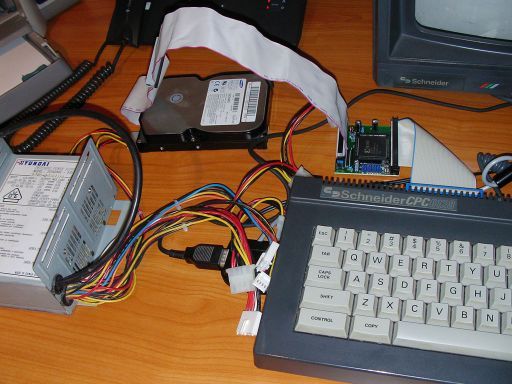 Directly from the Amstrad Expo 2005 meeting, some news about the CPC-ISA, which lets you to connect PC ISA extension cards on a CPC. The low level working of hard disk is done, only the working of a file system is needed before the CPC-ISA can read and write H.D. It means that the Symbiface wont be the only CPC extension to read H.D. I also could hear a demonstration of a sound blaster pro used in adlib mode, the Amstrad CPC was playing .SA2 music files (9 mono canals) which sounded nice. It takes lower CPU time to play these files than to play CPC music as usual. This low level working of H.D. and .SA2 player has been written by Madam.

Thanks to Eliot (Amstrad expo 2005), here are new disc fanzines :

A new version of LibDSK is out.

You can now get the sources of ST-Sound, the .YM player for dos, windows, linux, etc...

You will find a nice Amstrad CPC+ in a tower on Phenix Informatique.

Planète mystérieuse exists also now in english. It's a game made with Projet Jeux d'Aventures (PJA).

Projet Jeux d'Aventures (PJA) v1.20 is now available. It's a windows utility to create adventure games for Amstrad CPC, now in english too. A game has already been written with PJA : Planète mystérieuse (game in french only). There is also a forum to talk about PJA.

The Amstrad expo 2005 meeting is coming fast. As usual there will be a progamming contest. This year the subject contest is about : CALL &BD10'n'oeuf. Your production can be graphism, music, demo, game, fanzine, utility, etc...

A new version of WriteDSK by the Arkos group is available. This tool allows you to transfer on CPC any DSK that you have copied on a 720 Ko MS-DOS disc inserted in the 3,5" drive of your CPC. It supports most CPC format (size 0-5), Standard and Extended DSK. The V1.1 is more powerful, it can transfer a lot of protected DSKs, has a new interface, and a few bug corrections. This version still doesn't manage the CPCBooster from Antitec/Dirty Minds, but it will soon be done. Notice (in French and English) is included, the tool exists in ROM and Binary program.

For more informations about the meeting, contact TFM : TFM(at)FutureOS(dot)de

The video of the 15th January projection at Ploërmel's cinema (screen of an Amstrad CPC, organized by Super Sylvestre) has been downloaded 162 times since the 20th January. It's still not too late to get it :

CPC-HardWare is selling connectors for printer and expansion ports.

Fenyx Kell is playing Amstrad CPC tunes on his piano. It's a nice MP3 music file.

The first SYMBiFACE II is being produced :

The Classic Adventures Solution Archive has moved. You will find there a lot of solutions of games for 8bit computers (mostly Spectrum, C64 and Apple II but also others like the Amstrad CPC).

The CoPaCabana Amstrad CPC emulator for windows has been updated. There is also now a version for PalmOS ! My goold old IIIXE shows its age, as you will need a Tungsten T, T2, T3, T5, Treo 650, Zire 71 or 72.