Archives for the month July 2011 of Genesis8 Amstrad Page

In 1986 Dinamic Software published its second try text adventure game : Arquimedes XXI. It was also the the second comercial text adventure made in Spain after Yenght and, indeed, it was the first job of Jorge Blecua (Egroj) in this field, previous to other games as Don Quijote or Abracadabra. It was made in BASIC and Assembler as the comercial parsers didn't appeared yet. Arquimedes XXI is a Dinamic classic game only available for Spectrum and MSX, until now ! With the efforts of DevilMarkus, MiguelSky (for the adaptation on Amstrad CPC), PulkoMandy (french translation, main music conversion), voXfReaX (english translation), today you can enjoy this classic text adventure on your Amstrad CPC. It is available in French, English and Spanish as was Orion Prime before. 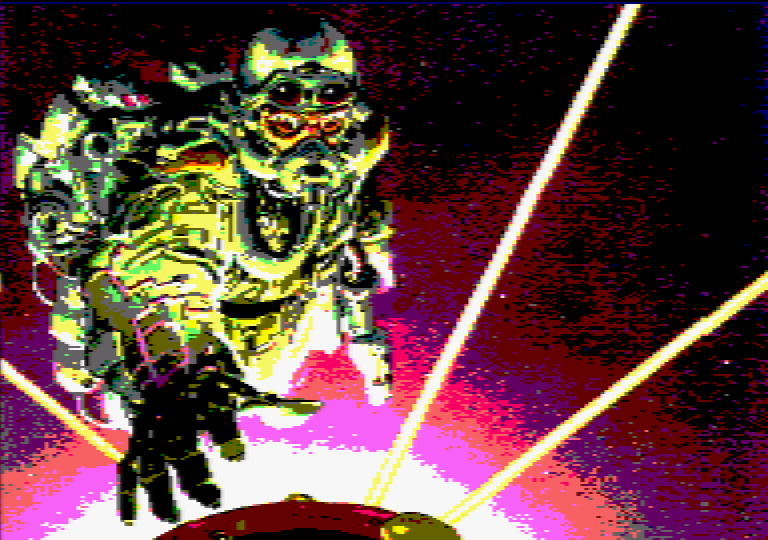 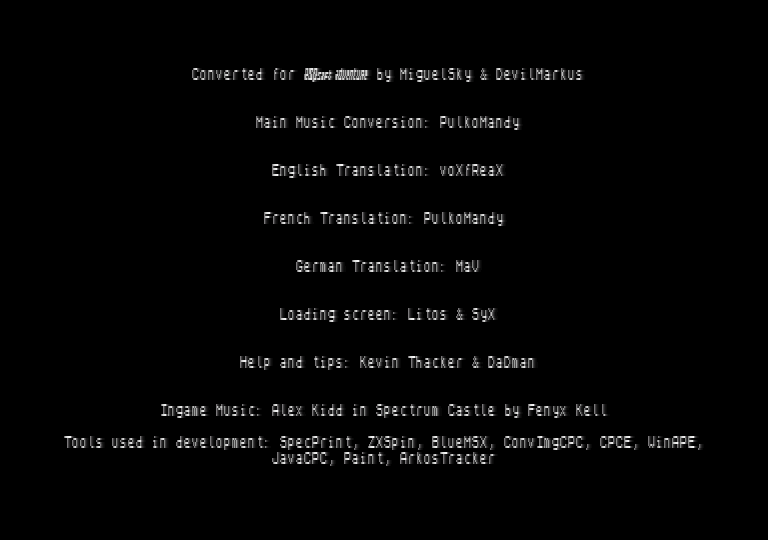 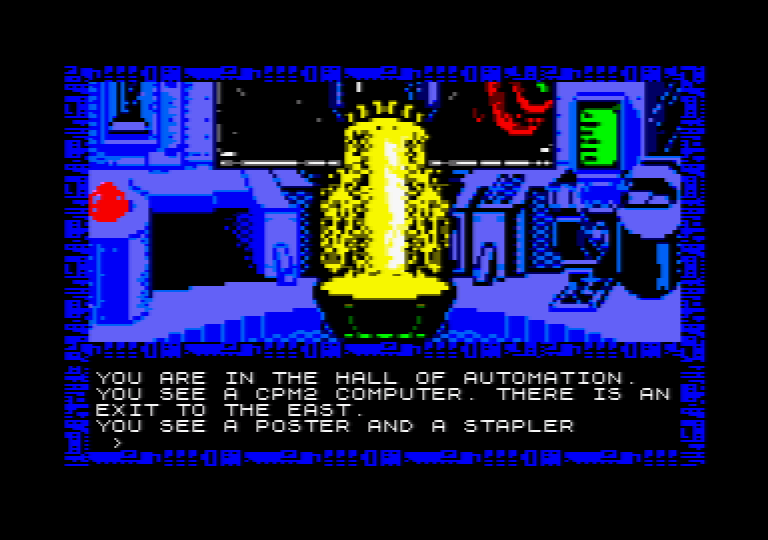 Following v2.0, QuickCMD v2.1 is out, a shell-based user interface by NoRecess. Since v2.0 QuickCMD is a real ROM (small RAM footprint) and adds new featureslike low-level file management. It's now written in assembly with a bit of C, instead of using C only. Use CTRL + TAB from Basic to launch QuickCMD. 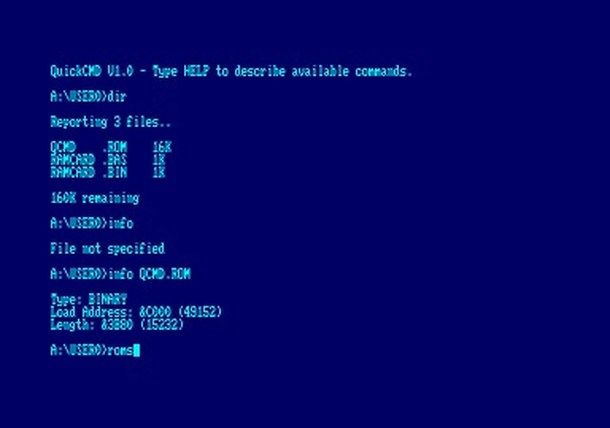 WinApe v2.0 alpha 18 is out since 2 days. This new version of this Amstrad CPC(+) emulator brings major sound and emulation improvements, full-sized AVI writing, debugger enhancements and a lot of other small fixes.

Kangaroo is today blowing out &28 candles. For my part, due to my light dyslexia, I never felt so young at 24 years old. By the way, you can also find Kangaroo on Jamendo

Download this | Create my own widget
This album on jamendo.com

GameBase CPC V21 is out since 14th July 2011. As is my new nephew Matéo born the same day at 2:51pm, the poor kid doesnt know yet who is his uncle (a raving mad Amstrad CPC geek).