Archives for the month January 2020 of Genesis8 Amstrad Page

Border 0 organizes a score contest, whose rules are below :

The firmware v1.1.0 of the Imperium Solo by Duke is available (more wireless gamepads supported).

It's an adaptator to use USB joysticks (PS4, Xbox One...) on a standard joystick port of an Amstrad CPC (and later ZX Spectrum, C64, Amiga and Atari ST).

I found a youtube channel with 6 videos of Amstrad CPC music done with 3dsmax and Aftereffects, by juande3050.

It took me time before starting reading this book, but now it's done, the official biograhy of and by Lord Alan Michael Sugar.

I did read already his other biographies :

The first one gave insights about his childhoold but nothing about his football years. Whereas the second one was introducing his foootball years. WYSIWYG give a lot more details about his childhood, the first steps which made him the man we all know and also a lot more on his football years. Honestly, I did appreciate this book and I recommend its reading. The only regret and it's purely personal, the book has a part about the Amstrad CPC computers but nothing about the CPC 664 which was my first computer, not very important though. 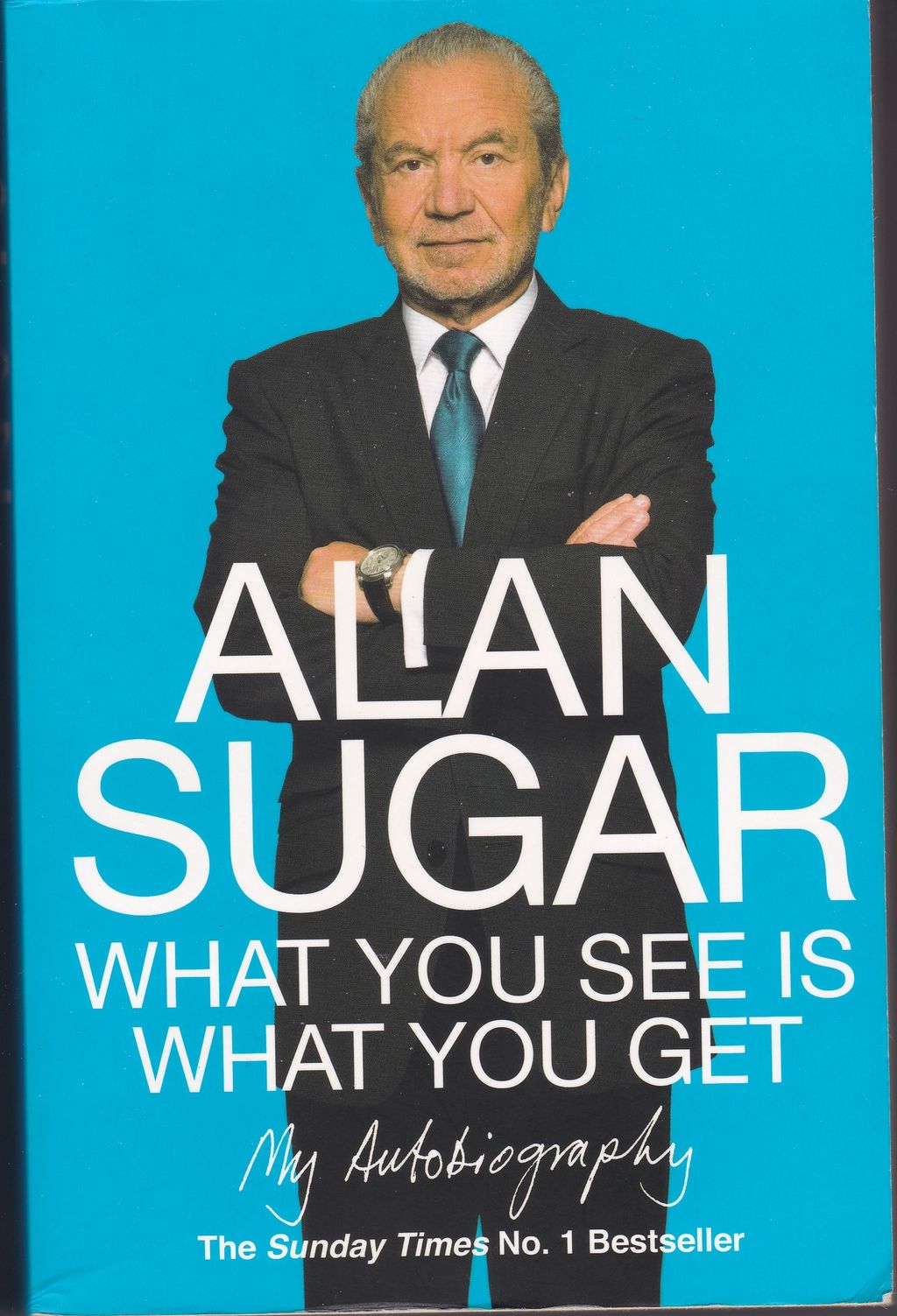 The firmware v1.1.1 of the Imperium Solo by Duke is available (more wireless gamepads supported).

It's an adaptator to use USB joysticks (PS4, Xbox One...) on a standard joystick port of an Amstrad CPC (and later ZX Spectrum, C64, Amiga and Atari ST).

The first Elite game is written by David Braben and Ian Bell, released in 1984. The Amstrad CPC version was written from the ZX Spectrum port. It has less ships (no Ananconda nor Transport) and minor differences in missions and titles.

Frontier Elite 2 was released in 1993 on Amiga, Atari ST and ms-dos. It's an open world without end nor scripted missions. As stated on the wiki page, it's now a shareware that you can download on Frontier Astro or its new version with better graphics working on actual PC : glFrontier.

If you want to play again Elite 2, you will find informations on Sharoma.

Frontier First Encounters was released in 1995 only for ms-dos, it was out too early with bugs which where corrected later. This time there a a story which you follow through events and missions, you will also meet the famous thargoids. Some missions can be done only with certain conditions or a minimum combat rating. It is also now a shareware which you can download on Frontier Astro with also a newer version working on current PC : Frontier First Encounters D3D. There is also glFFE and another version of glFFE by Nick.

And of course there is also Elite Dangerous which was released in 2014 on windows, MacOS, Xbox and PS4.