CPCE v1.52 with some bugs corrected, better sound and documentation.

The latest version of PC-CPC by Demoniak let you make an .AVI file of the emulated Amstrad CPC.

There is a new version of the Amstrad CPC emulator CoPaCabana for windows and PalmOS.

Demoniak (Ludovic Deplanque) has written a small demo for christmas.

A new version of ManageDSK by Ludovic Deplanque is out. It's a windows utility to manage .DSK files, extract and inject files in/from .DSK files. This version also permits to see DAMS files, disassemble a binary file, and manage disks of more than 42 tracks.

A new version of ConvImgCpc by Ludovic Deplanque is out. It's a windows xp utility to convert PC images to Amstrad CPC. This version features MODE 1 pictures with more than 4 colours (with a basic and asm loader).

The CPC TREX consists of the TOBIFLEX Amstrad CPC turbo core and the reconfigurable T-REX C1 board by TerasIC, which is based on the Cyclone FPGA by Altera. This is NOT one more CPC emulator but something like a real hardware CPC rebuilded with FPGA technology, which also includes some totaly new features and possibilities. The TREX C1 board is very small, an industrial production and it contains connectors to all the standard PC periphery like VGA monitors, PS/2 input devices and CF cards.

The T-REX already includes the whole functionality of the SYMBiFACE II extension card (with the exception of the RTC). It also includes a 12MHz Z80 Turbo Mode.

A new version of CPCDiskXP is out, it's a windows xp utility which writes .DSK files on a 3,5" like cpdwrite.

I hope you had a nice christmas, and I wish you a happy new year 2006 with more suprises for the Amstrad CPC like the IDE interface.

The first fully functional version of the SymbOS multitasking operating system can be downloaded now.

The Amstrad PCW emulator Joyce has been updated to v2.1.8

You will be also able to to download the final version of the 3D isometric game Justin which I announced on 12th November. 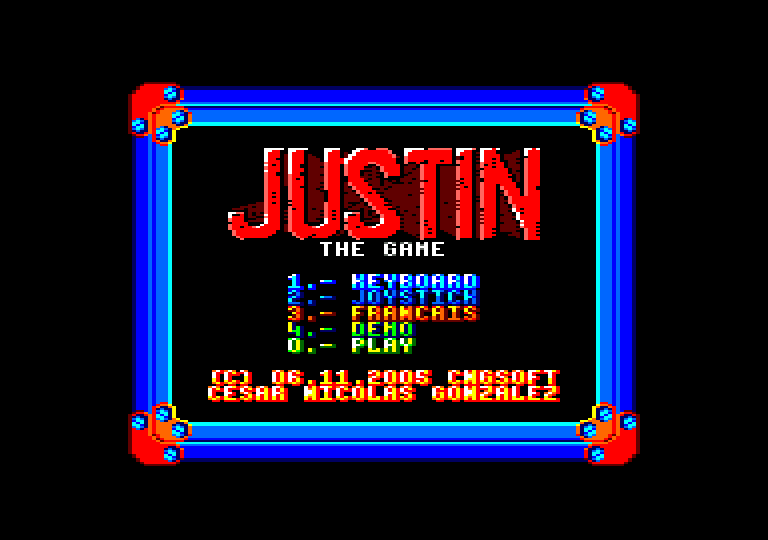 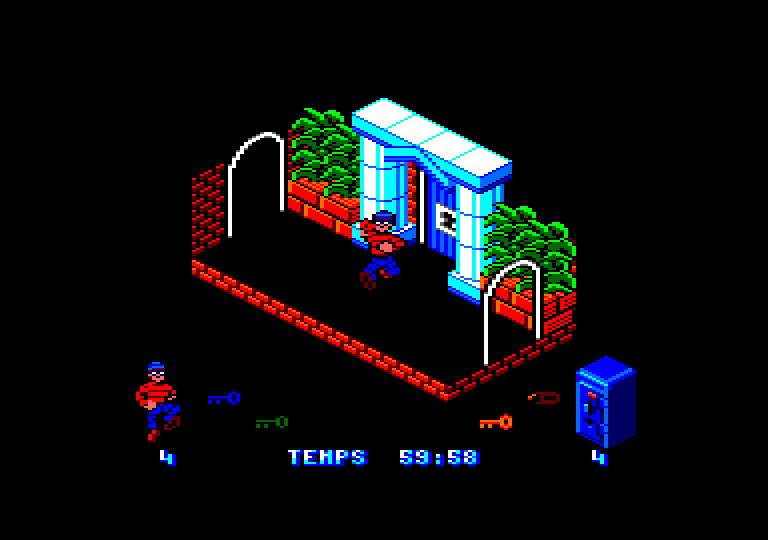